Traveling to The Origin

"Dharamsala" literally means "a spiritual dwelling" and in loose translation as a shelter or rest house for pilgrims and travellers. Traditionally, such dharamshalas (pilgrims' rest houses) were commonly constructed near pilgrimage destinations (often in remote areas) to give visitors a place to sleep for the night. When the first permanent settlement was created in the place now called Dharamshala, there was one such pilgrims' rest house on the site, and the settlement took its name from that dharamshala.

Dharamsala is divided into two distinct areas that are separated by a 10 min, 9 km bus or jeep ride. 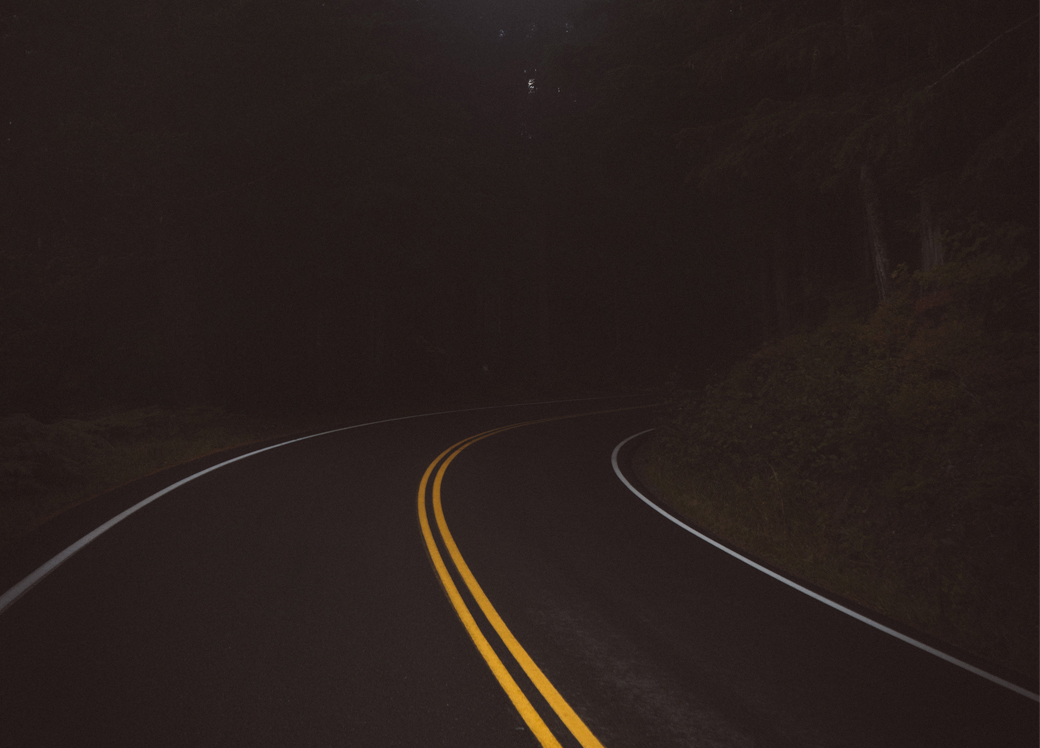 Most people come to Dharamsala by bus as the nearest railhead is at Pathankot (Punjab) around 90 Kms away. It has good connections with other parts of Northern India, although the journeys are often slow due to the narrow, winding roads in the hills.

The main bus terminal is in Lower Dharamsala, but some public HRTC buses to Delhi and Pathankot go all the way to the main square of McLeod Ganj, where you can also book advance tickets for the return trip.

Buses from Pathankot cost around Rs 120 and take 4 hours to reach Dharamsala/McLeod Ganj. Once in Dharamsala, if your bus does not go all the way to McLeod Ganj, another bus can take you the rest of the way for 14 rs. 15-20 minutes.

The nearest broad gauge railhead is at Pathankot and the neighboring small station of Pathankot Cantt, a comfortable overnight journey from Delhi. Train buffs can continue on the very slow and rickety but pretty Kangra Valley Railway to Kangra, a journey that easily takes up to 6 hours and still leaves you around 25 km from McLeod Ganj.

Many travellers choose to continue from Pathankot towards Dharamsala by bus or taxi. If you do choose to travel to Kangra by train, then from the train station you will need to hire an autorickshaw to reach the bus stand where buses are available to take you to Dharamsala. 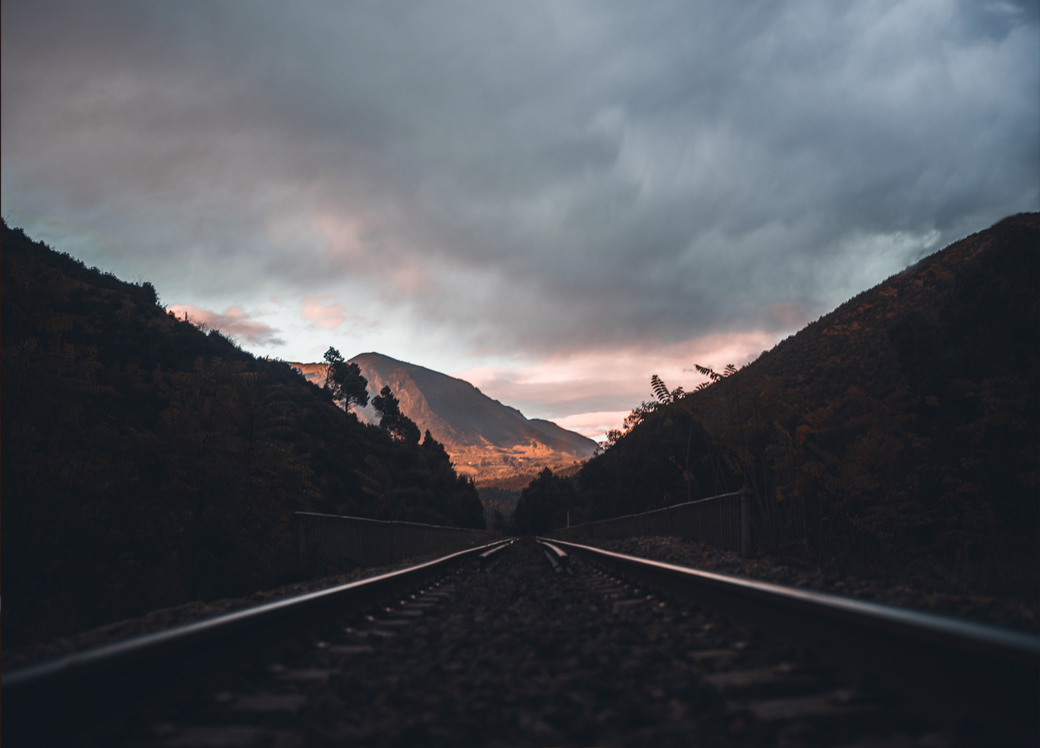 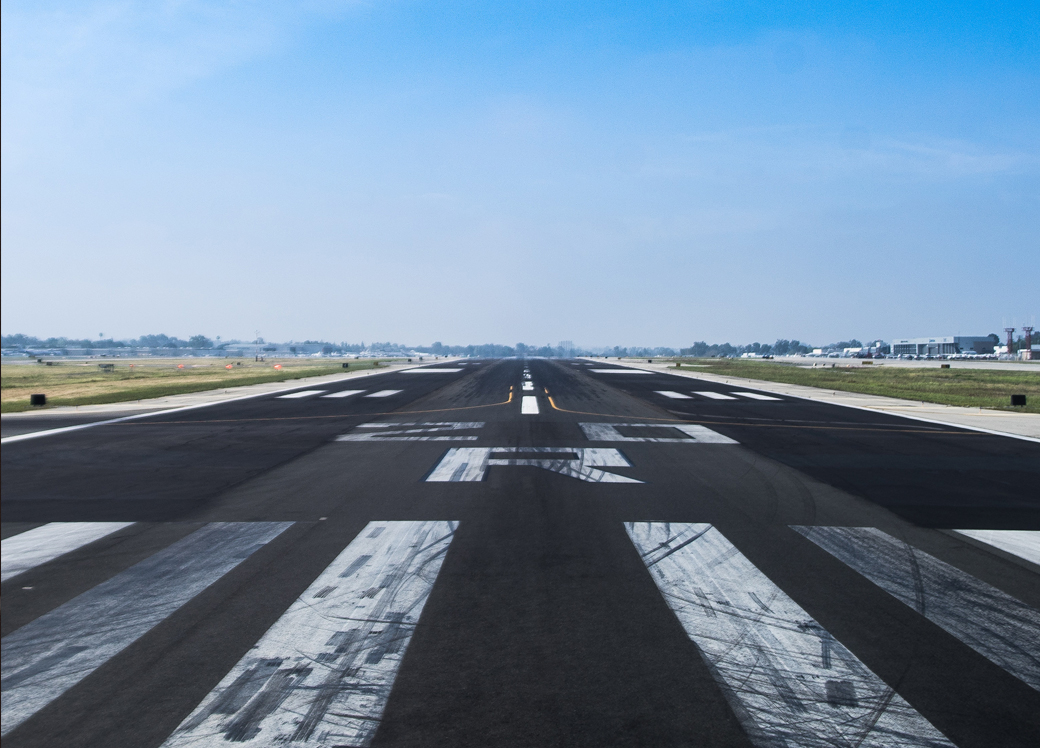 Gaggal Airport (IATA: DHM) is at Gaggal near Kangra, a distance of 15 km from McLeodganj by road on MDR44 and NH20. Daily flights are available from New Delhi by air liners Spice Jet & Air India. One way ticket can be booked for around Rs. 4500 if booked few months in advance, tickets gets really expensive if you book nearer to the travel date.